I haven't posted since mid-May. Wow. Time flies. Let's see if I can remember how to do this.

Back when Geocities was futuristic and AOL was the only internet most Americans knew of, Alex J Cavanaugh dreamed of giving writers across the globe access to therapy. It took a while for technology to catch up with his vision, but now, nearly a century later, here we are.

I watched that movie with Tom Cruise a few weeks ago. The one that's half Groundhog Day and half Saving Private Ryan and half Halo (the video game) and it made me dream of having that do over button that the movie explored so well.

I mean, the do over button is getting killed, so it's not easy, and there's that interpretation of quantum theory that states that we're all immortal (don't ask, it's weird). So it occurs to me that I actually have do over button. I write down words. Those words suck. I get to delete them and try again. And keep writing and deleting and writing those words until I get them right.

It's like I've actually invented time-travel. So, the conundrum: How do you know when you've accomplished the mission? As time has gone on, that has increasingly become my dilemma. I've become stuck in a cycle of writing and rewriting, much like Tom Cruise, and Bill Murray before him. 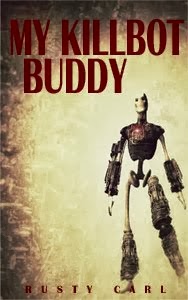 An Epic Tale of an Old Man and His Killer Robot 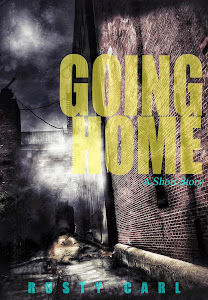 Reading this story is guaranteed to make me happy... as long as you don't complain about it 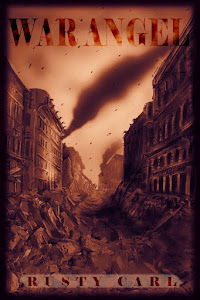 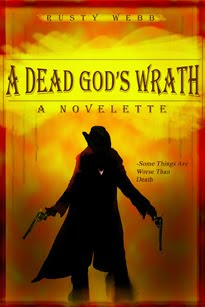 It's a really long short story... not a novel. Don't complain

People I've Tricked Into Thinking I Have Something Interesting To Say

People Worth Checking Out